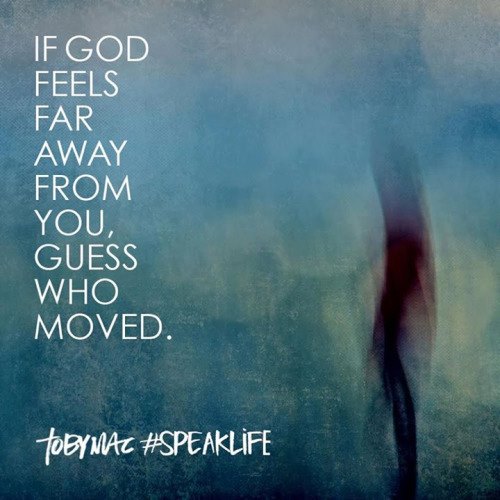 1 : ‘From inside the fish, Jonah prayed to the Lord his God:
2 : ‘When I was in trouble, Lord, I prayed to You, and You listened to me. From deep in the world of the dead, I begged for Your help, and You answered my prayer.
3 : You threw me down to the bottom of the sea. The water was churning all around: I was completely covered by Your mighty waves.
4 : I thought I was swept away from Your sight, never again to see Your holy temple.’

NOTES
Jonah’s prayer reads like many of the psalms, lamenting the situation he’s in, even blaming God for causing it, or sending it, or simply allowing it, but also thanking God for ‘answering my prayer’, for God’s faithfulness, and ultimate rescue, as we shall see.

Jonah has known God to answer his prayers in the past, and perhaps just now, as he plummeted through the raging waters, and was ‘rescued’ by the large fish, and given some thinking / prayer time (3 days and nights).
What Jonah has known of God in the past, will sustain his hope and vision for the future – the same should be true for us – reflecting upon God’s goodness and faithfulness to us can make us more determined that the future will be better, stronger, fuller, with Him.

Doesn’t it feel ironic that, having run as far as he could from God, Jonah is encountering Him, spending time with Him, talking to Him, in the depths of his despair. Jonah can still imagine and invite God to be with him, in a place where he thought he could escape / flee from God.
It reminds me a little of the poster I’ve seen many times which says, ‘If God feels far away from you, who moved?’.
Rather simplistic, perhaps, but there is a kernel of truth in there.
The flip side is when we read, ‘Draw near to God and He’ll draw near to you’.

Isn’t it time we drew nearer to God?

PRAYER
‘Where could I go to escape
from Your Spirit or from Your sight?
If I were to climb up to the highest heavens,
You would be there.
If I were to dig down to the world of the dead
You would also be there….

…don’t let me follow evil ways,
but lead me in the way everlasting.’ (Psalm 139)
AMEN