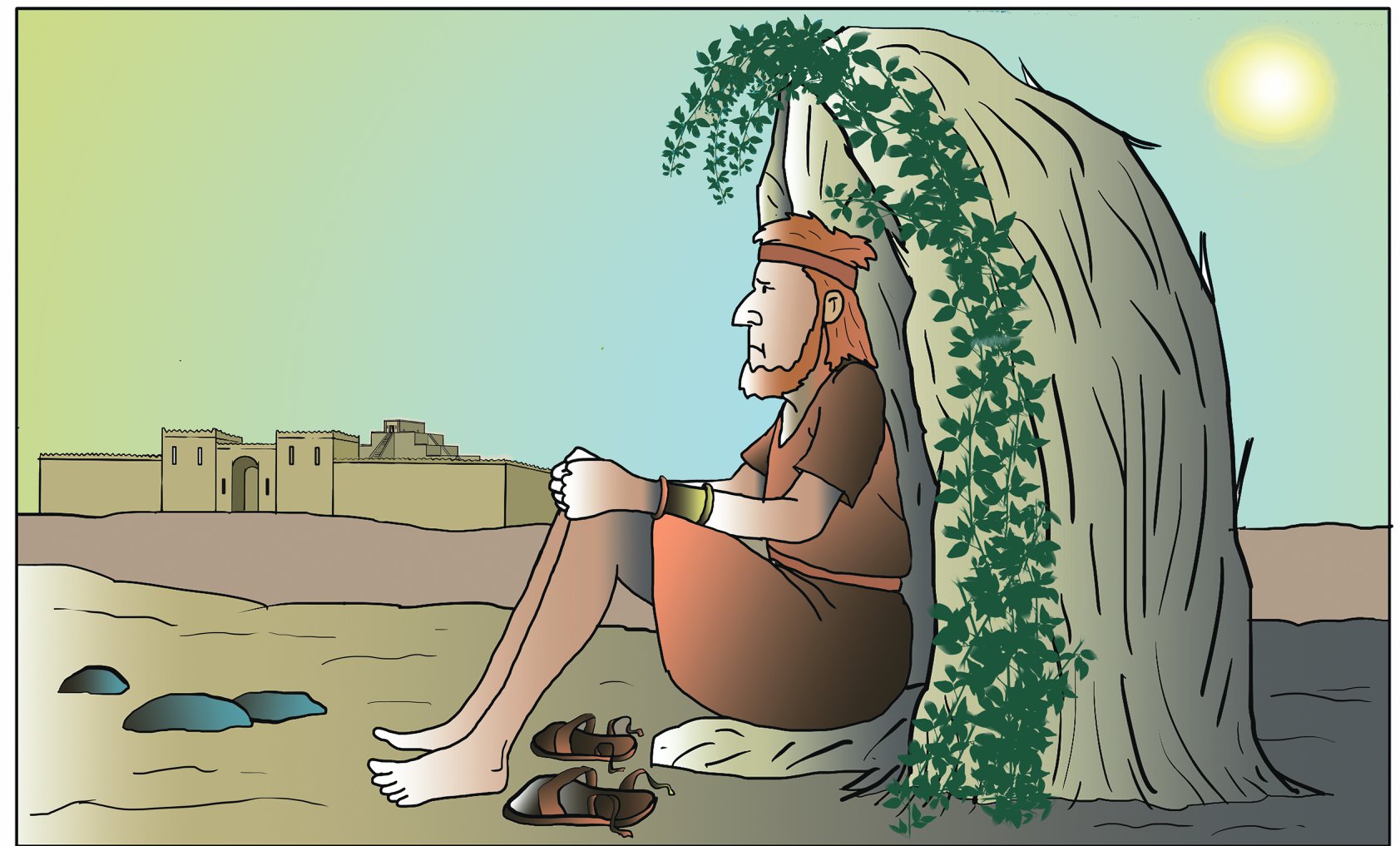 1 : But it displeased Jonah exceedingly, and he became angry.
2 : So he prayed to the Lord, and said, ‘Ah, Lord, was not this what I said when I was still in my country? Therefore I fled previously to Tarshish; for I know that You are a gracious and merciful God, slow to anger and abundant in lovingkindness, One who relents from doing harm.
3 : Therefore now, O Lord, please take my life from me, for it is better for me to die than to live.’

NOTES
a) Jonah’s anger – that the destruction he’d hoped would come to Nineveh didn’t happen, and he is very displeased that God has given them a second chance, responding to their acts of repentance
b) ‘I know that You are a gracious and merciful God’…’Jonah confesses that his knowledge of God’s lovingkindness – a special word in the Hebrew mind, for it related to God’s covenant relationship with his people – His faithful love and grace – but Jonah wanted to keep it for himself, and not see enemies benefit. ‘As Jonah feared, the words gracious and merciful described God’s attitude not only towards Israel, but toward others as well.’
c) ‘An angry Jonah was ready to die rather than to let God change his unforgiving spirit. Such a worldly mind resists the Spirit of God’ 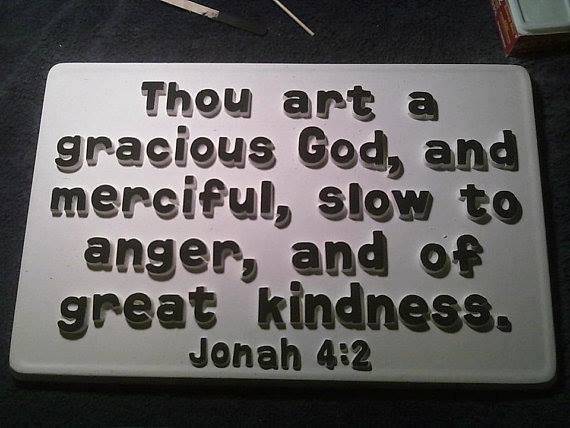