‘4. All of them were filled with the Holy Spirit and began to speak in other languages as the Spirit enabled them.
5. Now there were staying in Jerusalem God-fearing Jews from every nation under heaven.
6. When they heard this sound, a crowd came together in bewilderment, because each one heard their own language being spoken.
7. Utterly amazed, they asked: “Aren’t all these who are speaking Galileans?
8. Then how is it that each of us hears them in our native language?
9. Parthians, Medes and Elamites; residents of Mesopotamia, Judea and Cappadocia, Pontus and Asia,
10. Phrygia and Pamphylia, Egypt and the parts of Libya near Cyrene; visitors from Rome
11. (both Jews and converts to Judaism); Cretans and Arabs—we hear them declaring the wonders of God in our own tongues!”
12. Amazed and perplexed, they asked one another, “What does this mean?”
13. Some, however, made fun of them and said, “They have had too much wine.”’
(Acts 2 v. 4 – 13)

NOTES
Notice how they are all filled with the Spirit – it was a communal experience – the Spirit ignited them all together.
They begin to speak in Spirit-enabled languages they’d not learnt – a powerful sign that they would be ‘enabled’ to witness to the ends of the earth. So many different people groups are mentioned.

(Their northern, Galilean, accent, is a further confusion, possibly looked down upon by those in the city, and from all over the known world – how could these northerners be communicating cross-nationally, so effectively)

A supernatural sign that God’s word, God’s love, God’s call is for ALL people, everywhere.
It’s quite early in the morning, and some are suggesting that these disciples are drunk.
But they are showing the effects of a wholly different Spirit. 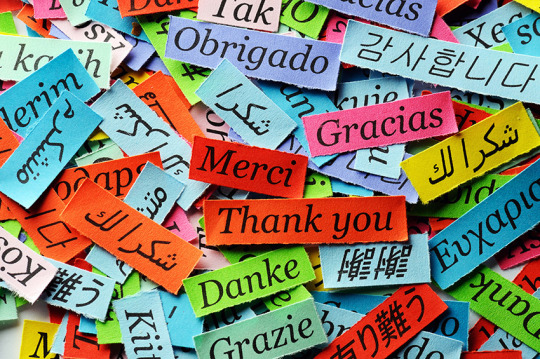